RoboKiller is a solution to the spam call epidemic that America is facing. It automatically recognizes and blocks robocalls and telemarketers and allows people to have a spam free life. 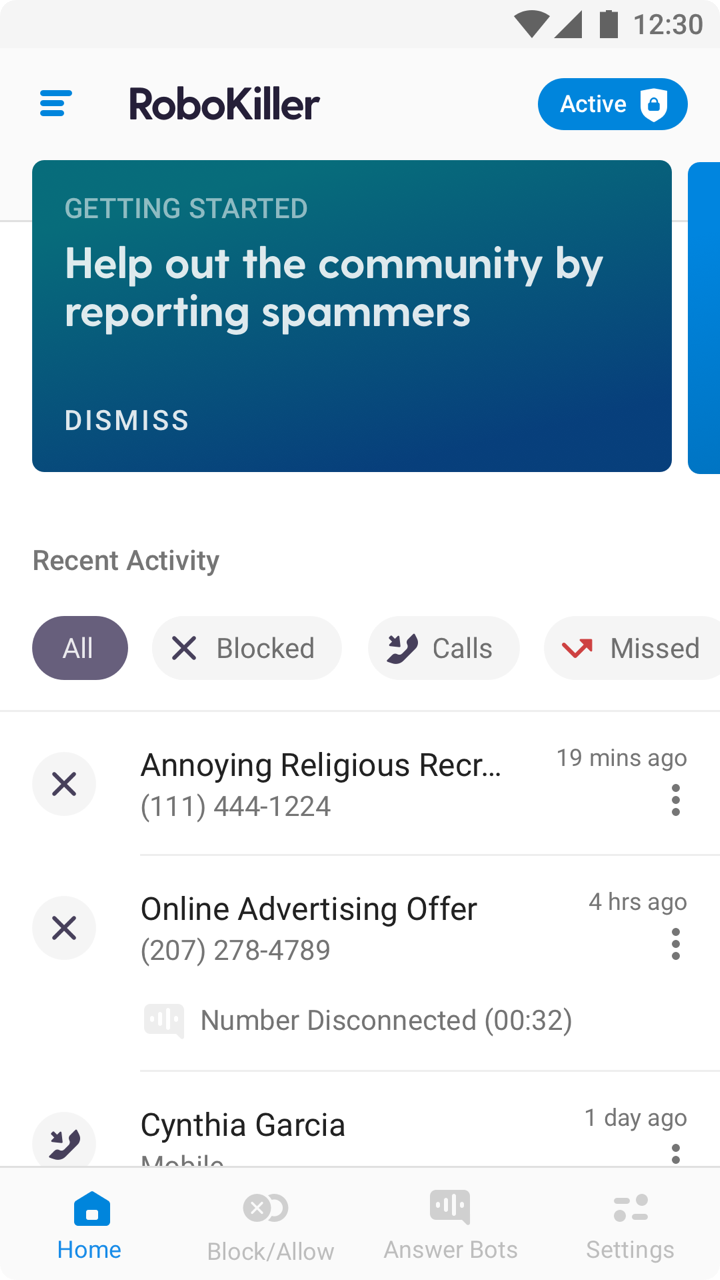 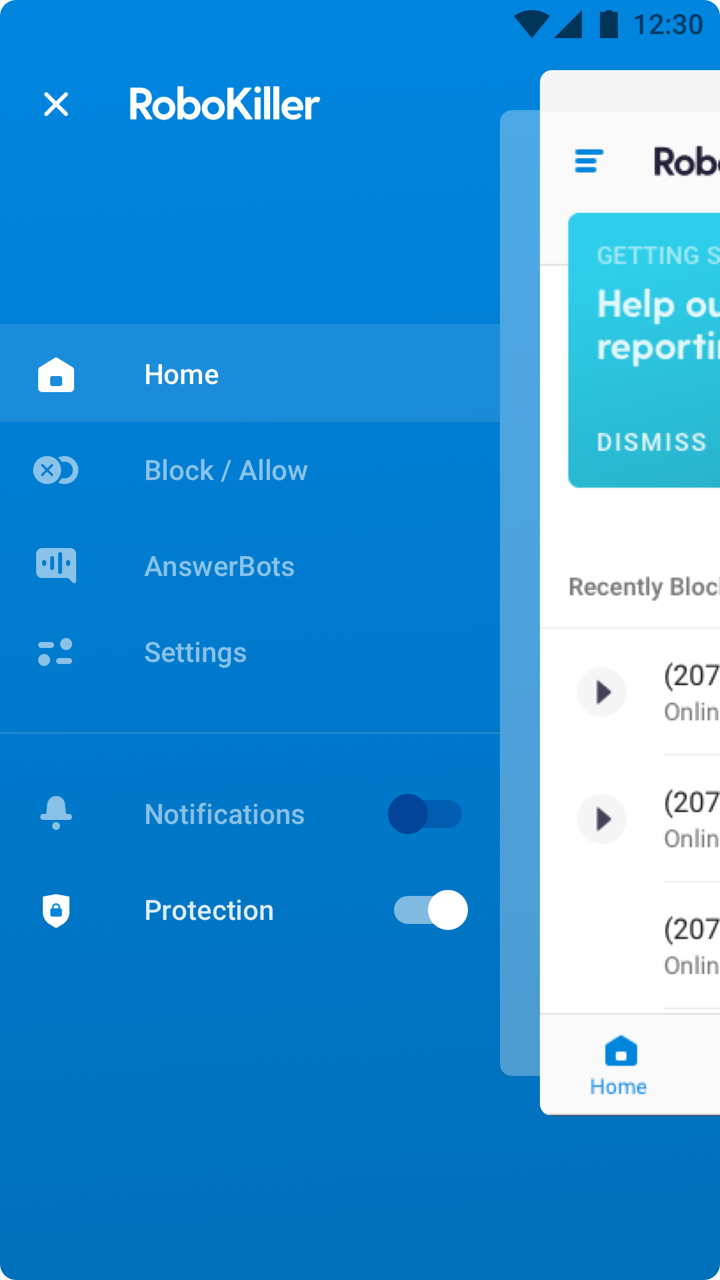 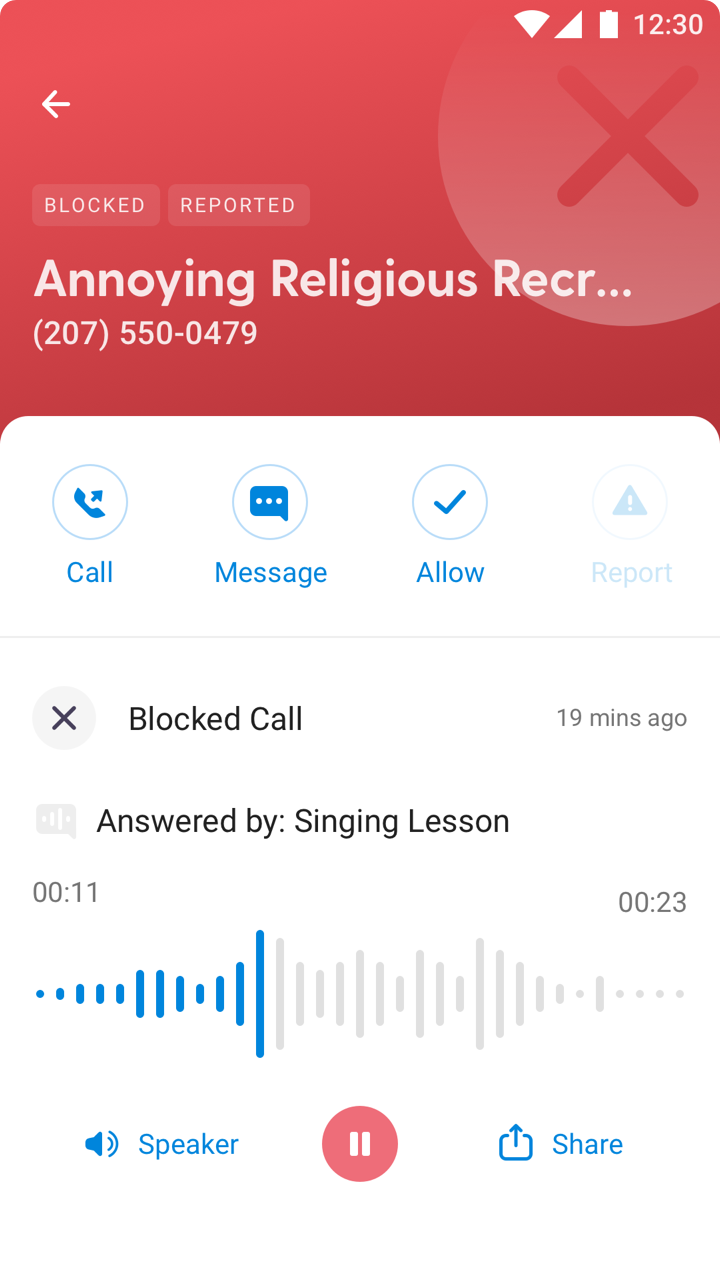 When I first came to the team, RoboKillers effectiveness was slowly diminishing. It's a constant battle between spammers and RoboKiller and the spammers were starting to get the upper hand. A product that used to be a brilliant and effective solution to blocking spammers started getting more and more 1 star reviews.

My investigation into the past of the product revealed that while Teltech was adding features left and right, spammers were discovering new ways of getting through the spam protection, effectively reducing the value that RoboKiller was providing it’s customers.

The process of improving the product was scrum, but the problem with our way of doing design sprints was that every idea went into the backlog and eventually into the product. I encouraged the team to think about what makes a feature worthy of building. I also started regular discussions with the team on what features would add real value to users.

Eventually, throughout the 6-month period of doing scrum, I redesigned the entire RoboKiller app. Every part of the app was discussed, tested and iterated upon to make it easier to use. There were some features that made their way to the app to become useful additions, but there were a lot more features that were not implemented due to them either not providing value or research showing they would likely not be used. 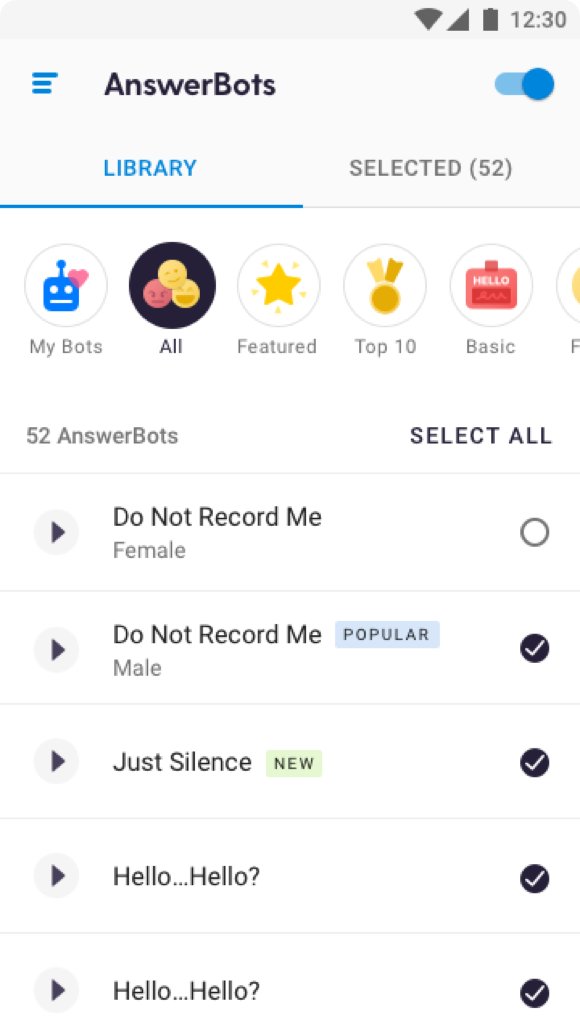 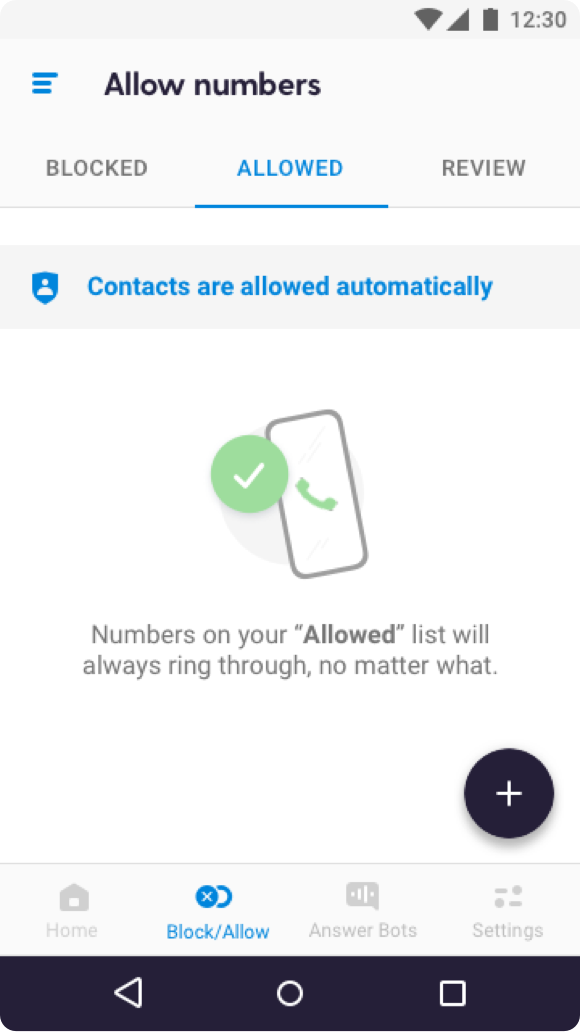 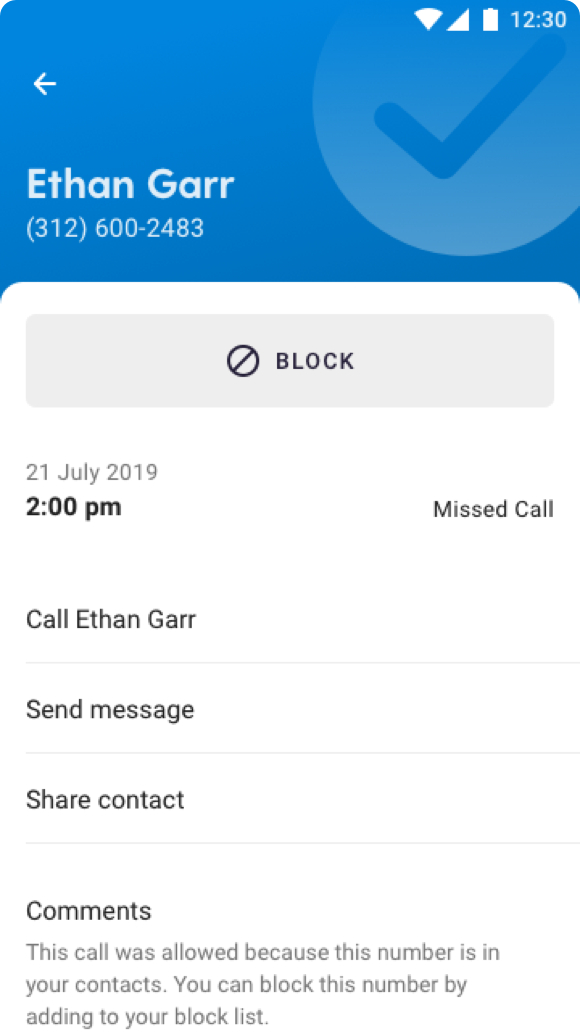 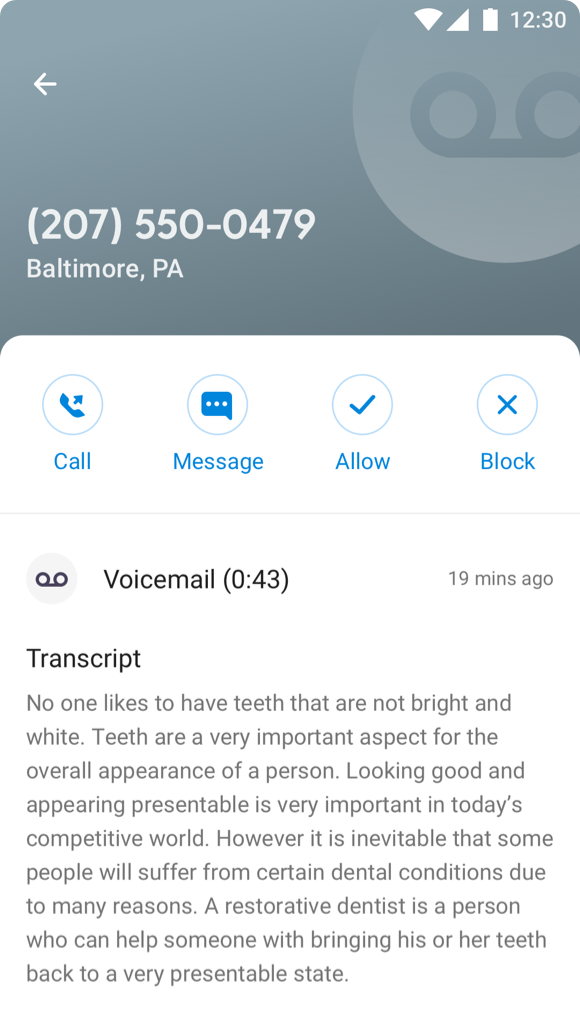 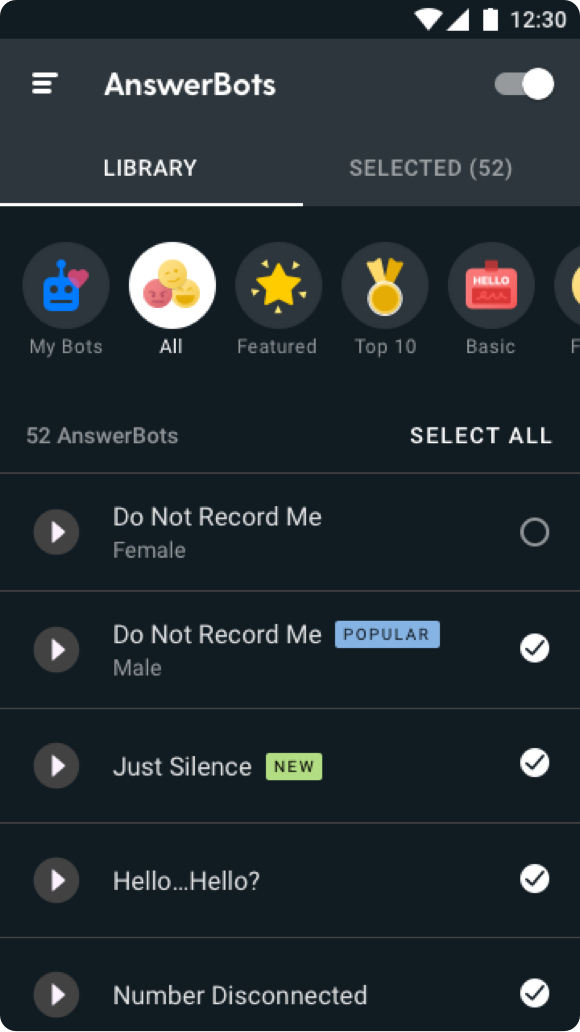 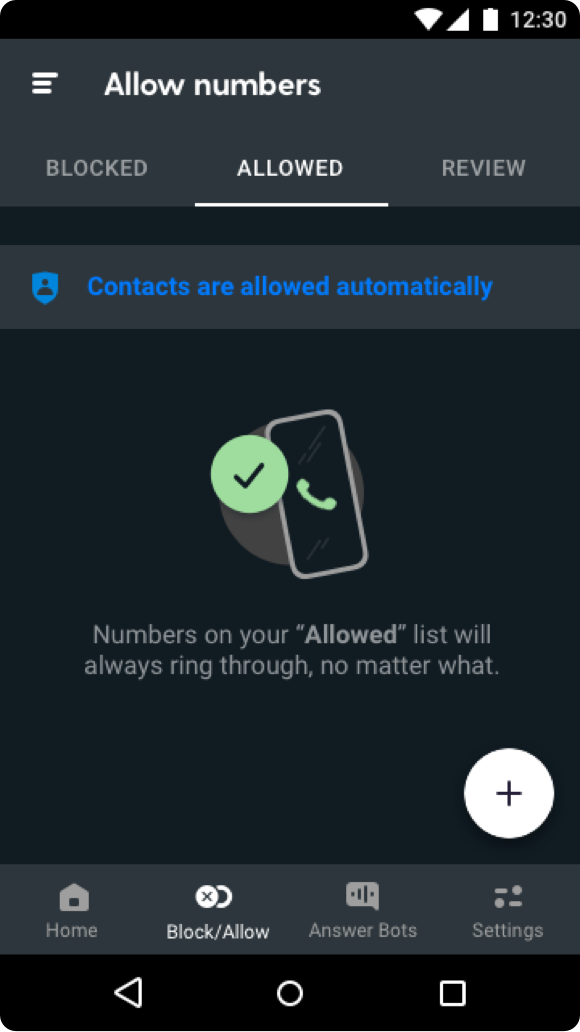 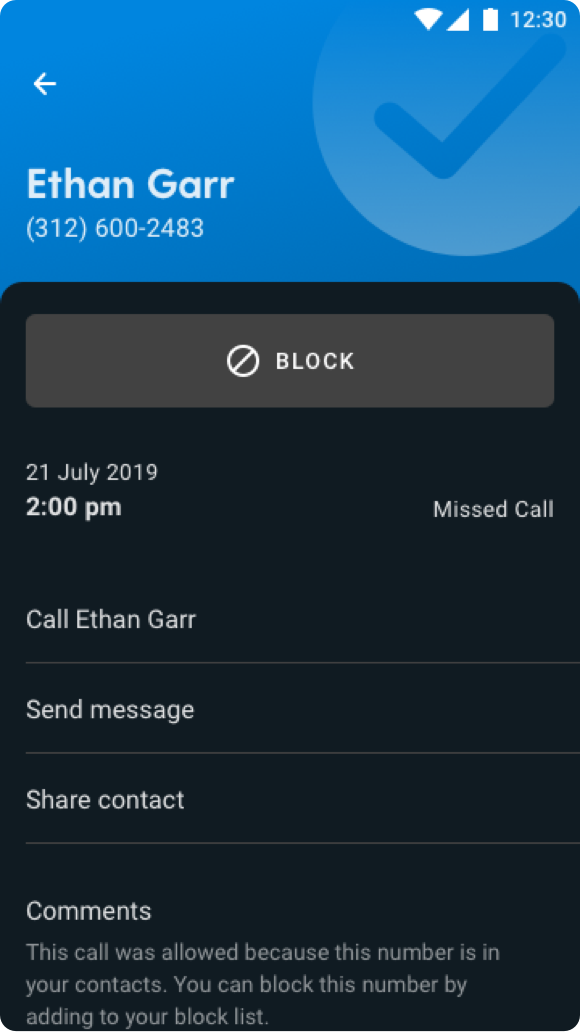 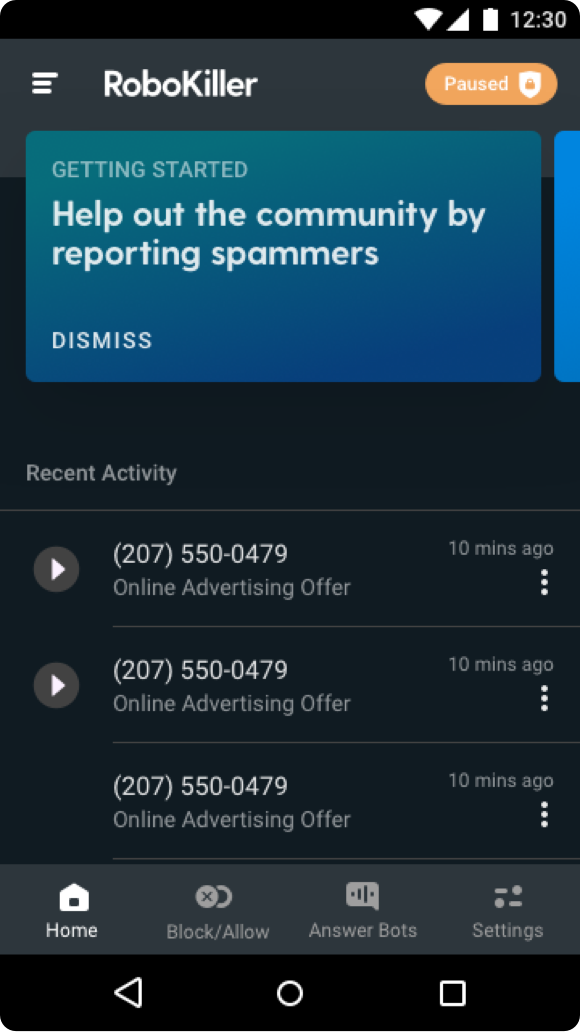