Need Proof on who's calling? I designed just the thing...

Proof is a new solution by Teltech to combat the age old problem of spam callers and telemarketers. It’s based on iOS’s call silencing technology and the recently expanded call kit possibilities. 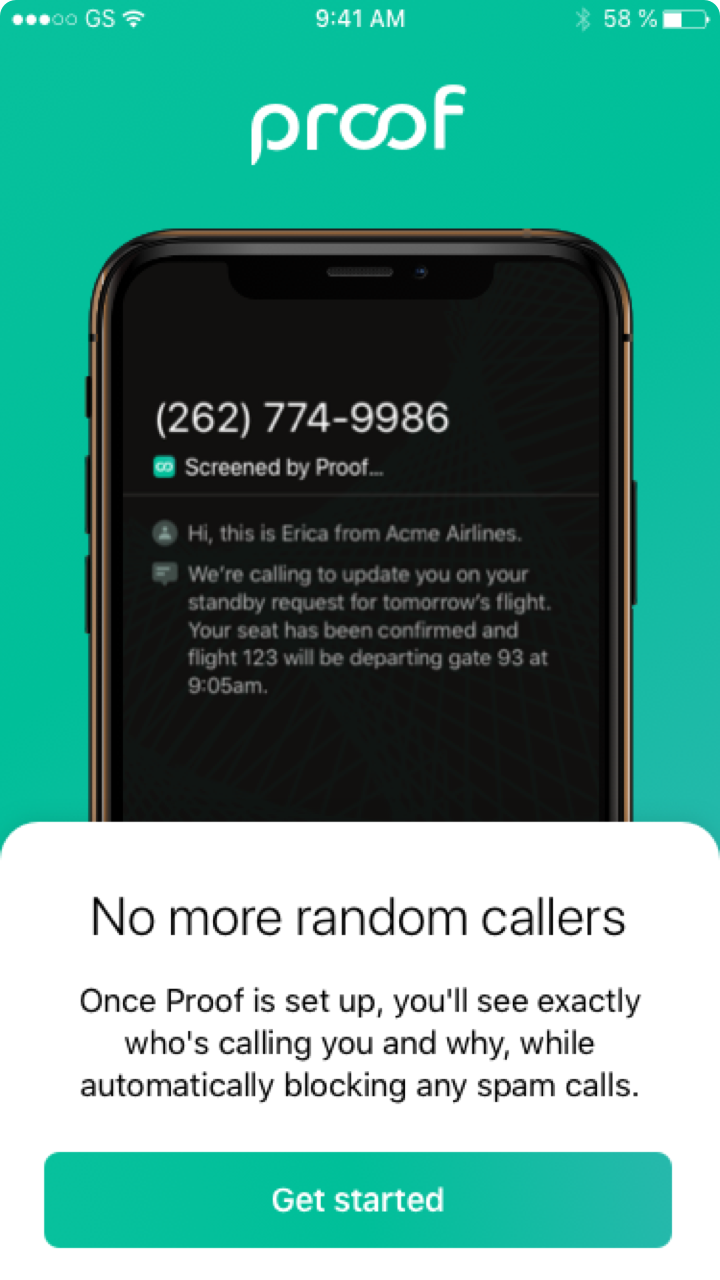 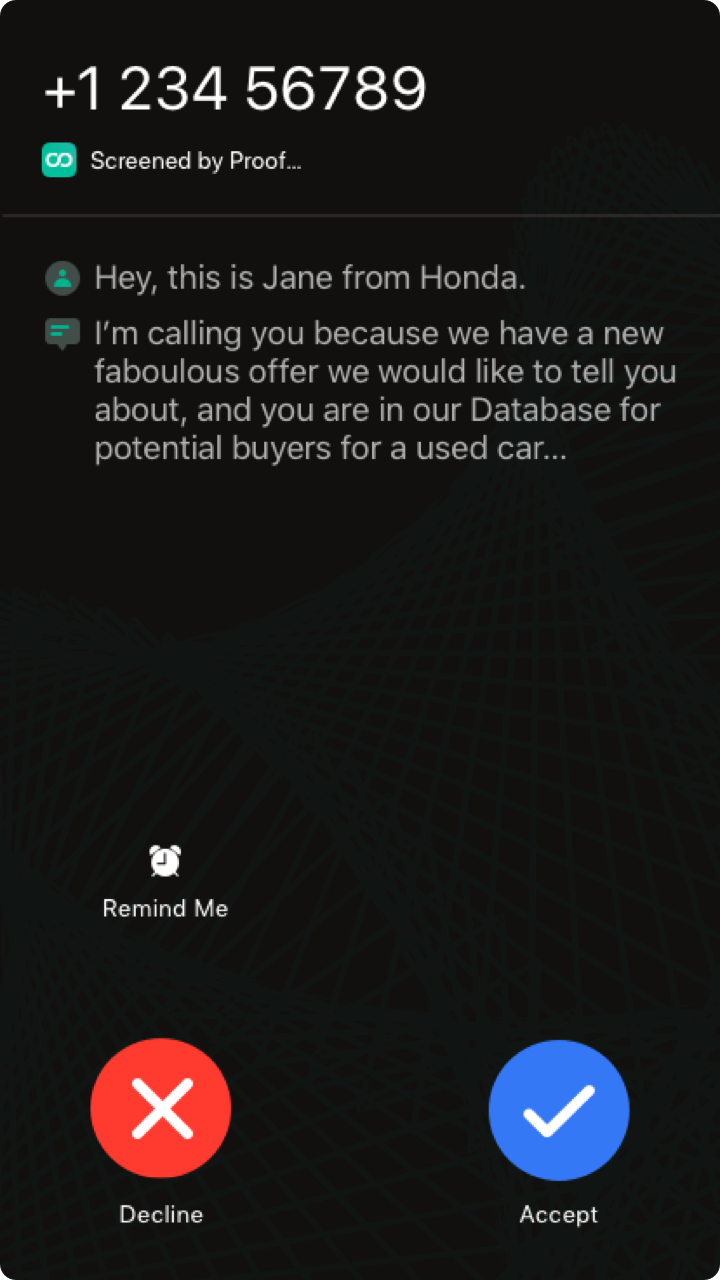 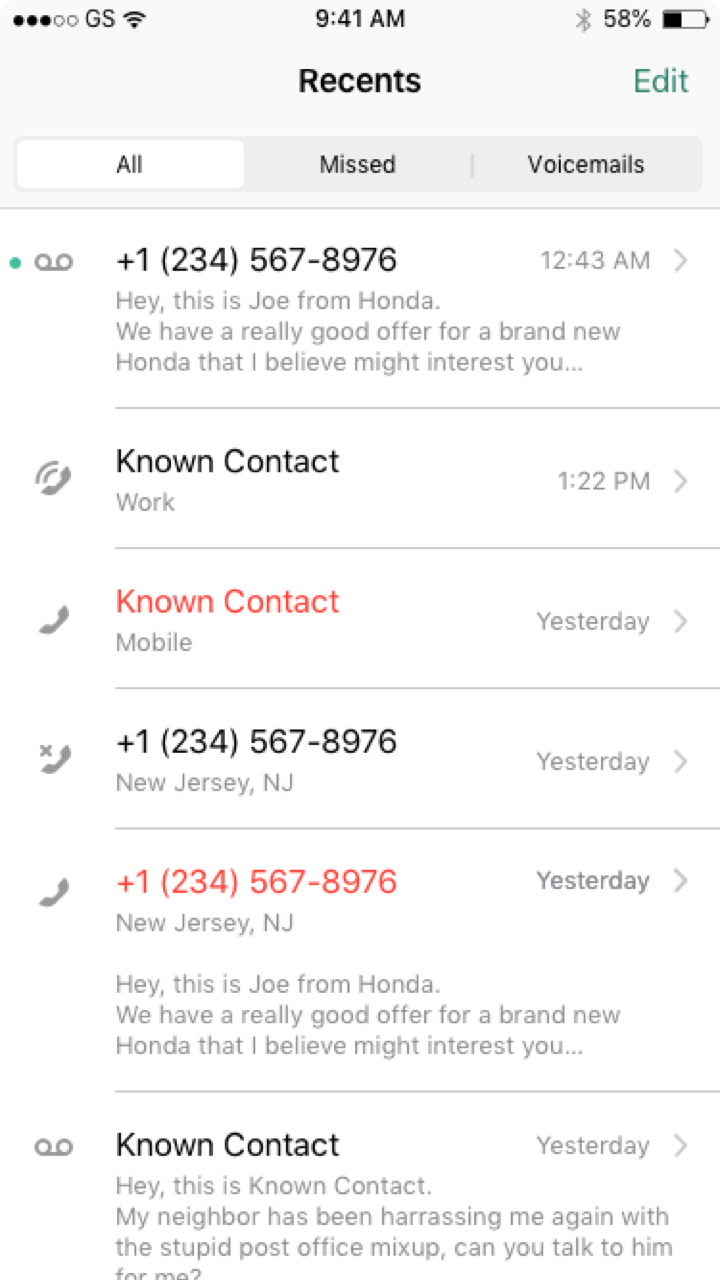 We started with user flows, envisioning how the new product would actually be used by people, how it would solve their problems and what were the steps necessary.

Having nailed down the user flows through multiple iterations, we also had to check and collaborate with developers that the flows are valid and can actually be implemented in that way.

The next step was the information architecture. Organizing how information is grouped and presented, many aspects of the product overlapped with RoboKiller and there were two reasons for it: 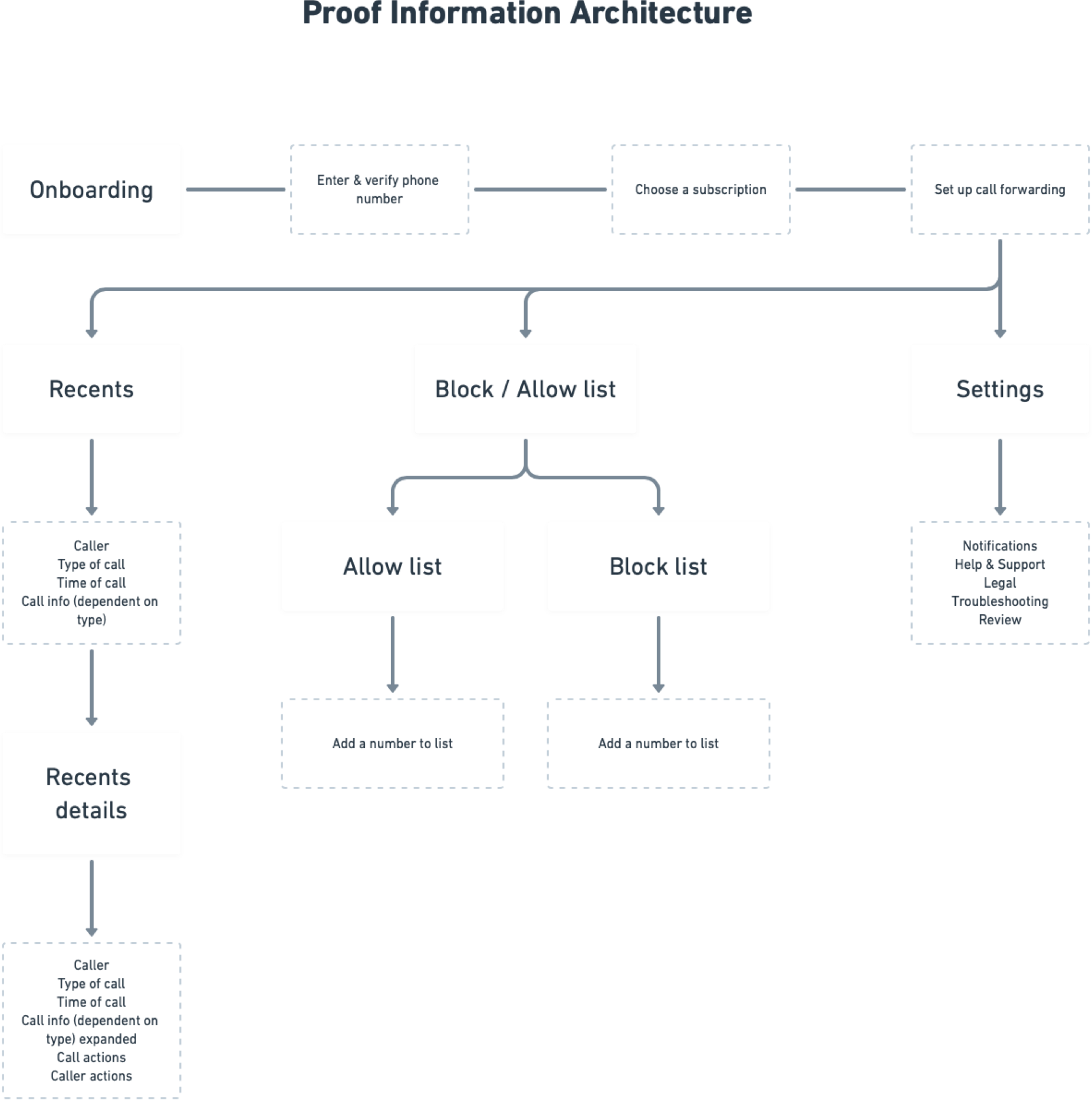 With the Information Architecture complete, it was time to move on with high fidelity wireframes of the app. We chose high fidelity because we wanted to show as detailed screens as possible and that we could test the wireframes with real users to make sure that our goals and expectations for the app were met.

There was no point in a product that didn’t solve a problem and testing and iterating on the wireframes made sure that we were right on track. 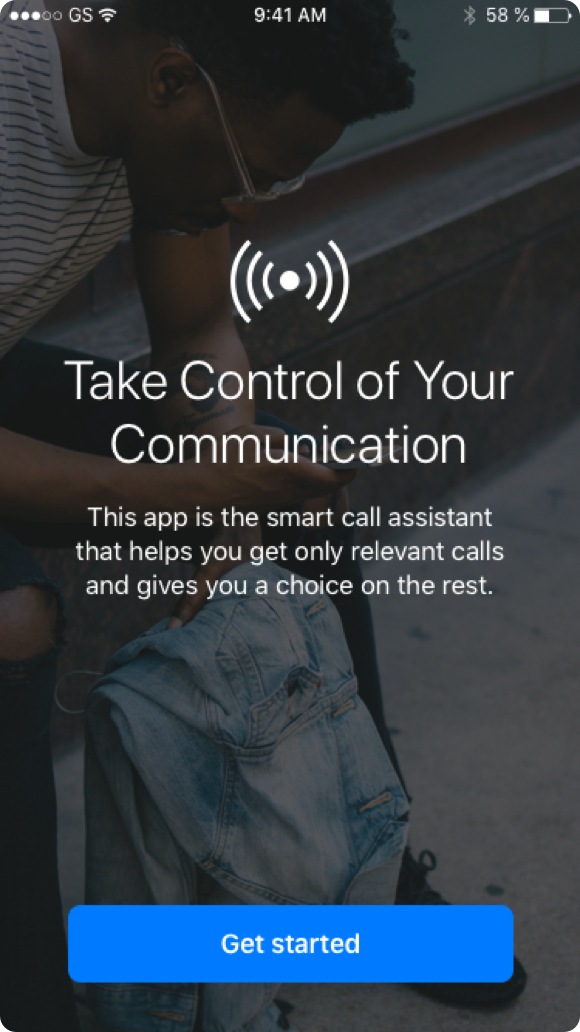 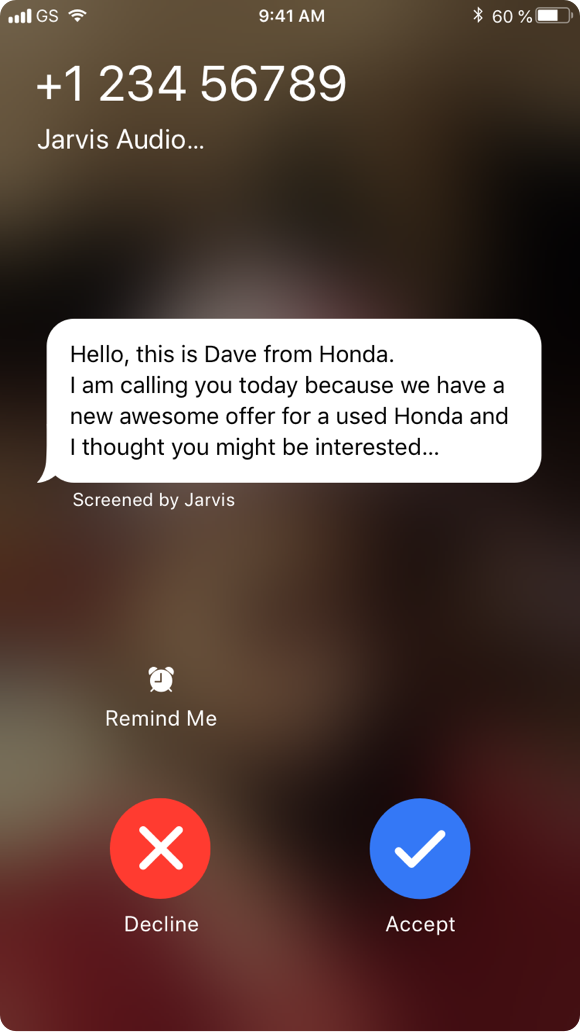 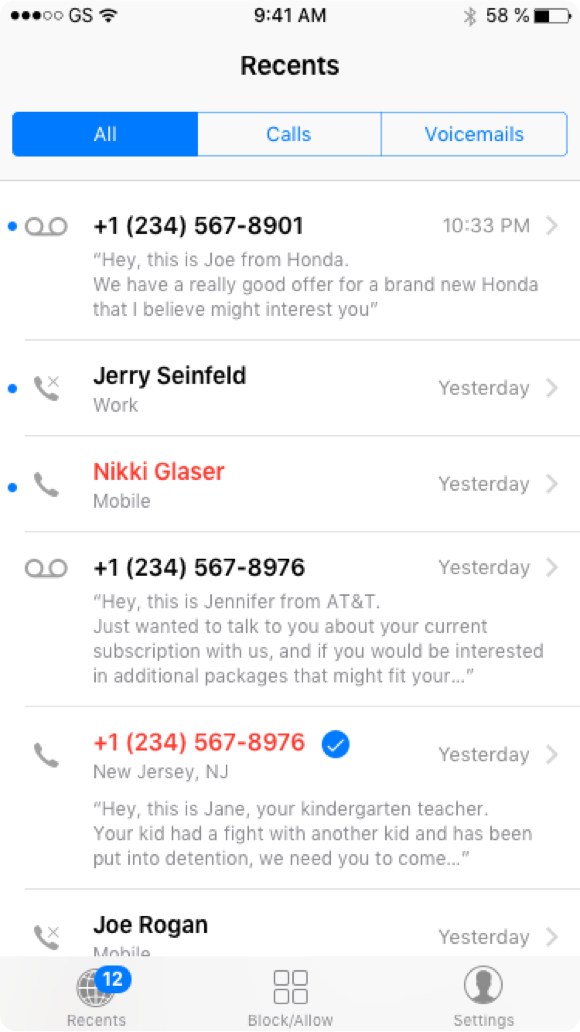 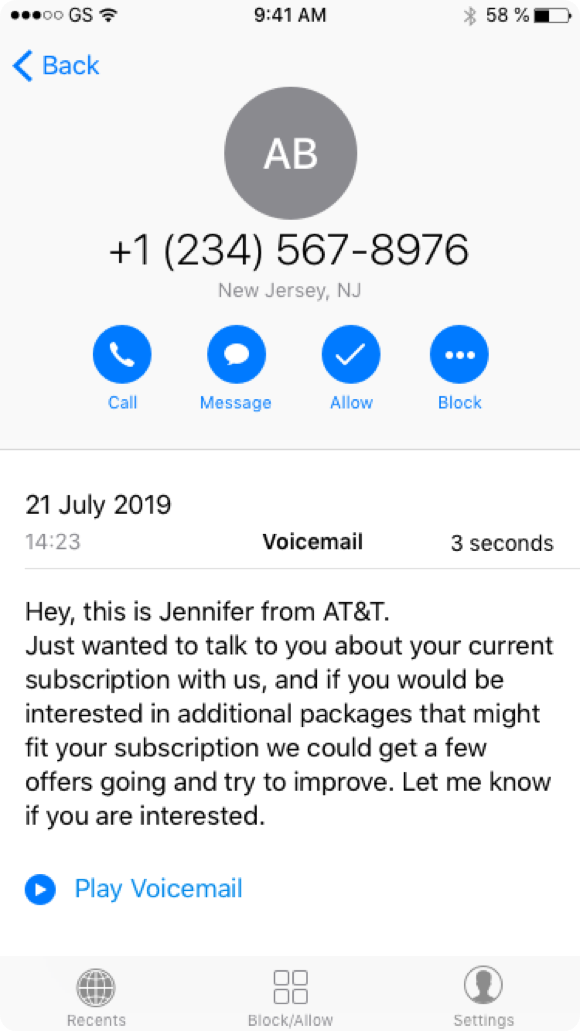 Having gone through several iterations, the wireframes we’re finally complete, we were sure we had a good product that solved the same robocall problem possibly even better that RoboKiller did.

In the meantime, another Teltech’s team has created the branding for this new product. There were several naming options as well as art directions the product could go in, and once we settled on the branding, it was time for me to create the final designs. 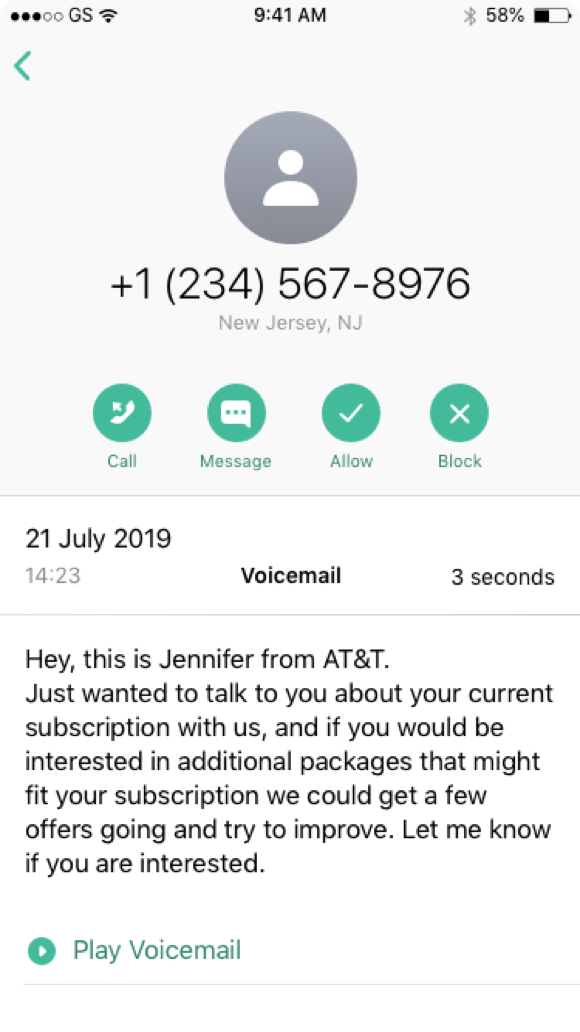 As we worked on the same scrum methodology, as soon as a part of the app was designed, it was handed off to developers, which allowed the product to be built faster. After the design was done, that was not the end. We continued testing and iterating on the product through scrum.